Getting into grad school workshop

Can’t BEAR the thought of grad school? Make tracks to Getting Into Grad School!

Get help applying to grad school – just not too much help 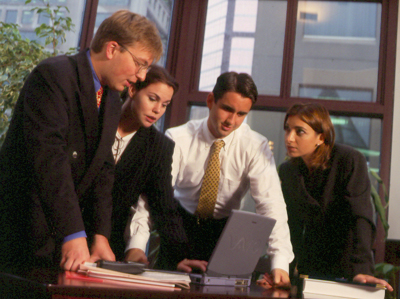 Admission to graduate or professional school can be extremely competitive. It’s no wonder that some applicants turn to the services of professional consultants to assist them in preparing those all-too-important application materials. Consultants are hired, especially for application to business school, to advise candidates in writing their personal statements and preparing for interviews. Unlike the Career Center’s services, which are free, consultants can charge hundreds to thousands of dollars for their services. A problem arises, however, when the entire application is written by the consultant rather than by the applicant. !

END_OF_DOCUMENT_TOKEN_TO_BE_REPLACED

Spring is the time to start graduate school applications

If you’re planning on attending graduate school in the fall immediately after graduation, then spring of your junior year is the time to start the application process. Here is some information and a few tips to help make your application process a successful one:

END_OF_DOCUMENT_TOKEN_TO_BE_REPLACED

Educational Testing Service (ETS), the publishers of the Graduate Record Examination (GRE), had planned to launch a revised GRE General Test in September 2007. The revision called for the GRE to be delivered over a new worldwide network of 3,200 Internet-based testing centers. However, on April 2, 2007, ETS announced they were cancelling this change. ETS explained the primary reason for the cancellation was that they “could not guarantee complete access to all students needing to take the exam.” As a result, GRE registration will continue as normal and methods for preparing for the GRE General Test will remain unchanged.