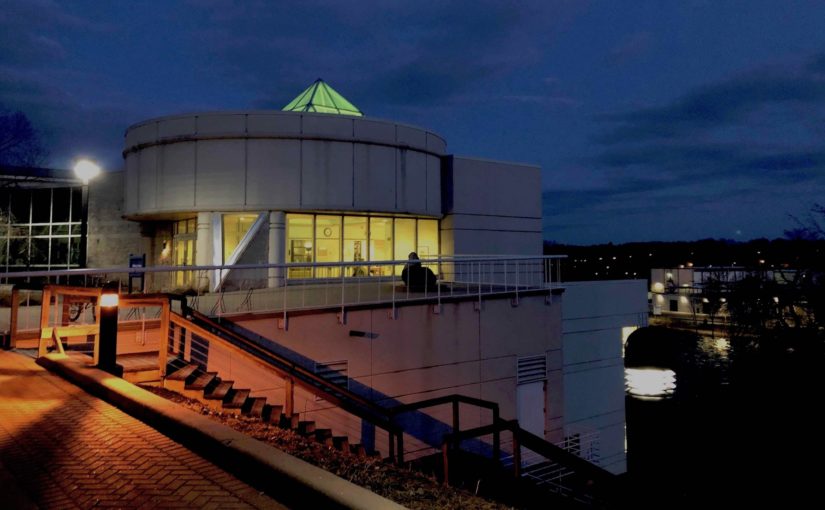 A $2.5 million gift will allow Lawrence University to create an endowed professorship to teach the psychology of collaboration, adding to the school’s efforts to better prepare Lawrentians for life after Lawrence.

It is the latest in a long line of generous gifts to Lawrence from Hurvis, founder and chairman of Old World Industries and longtime philanthropist.

The new position, which will be based in the Psychology Department but will contribute regularly to the Innovation and Entrepreneurship program, will provide teaching that is focused on cross-cultural collaboration, group life, ethical thought and moral judgment. It’s the type of study usually found in business schools or as part of doctoral programs. At Lawrence, it will build on existing Lawrence strengths to allow students across disciplines to access teachings that will better prepare them to be the leaders of tomorrow, no matter their career direction.

The position is expected to be filled in time for the 2020-21 academic year.

“I am deeply grateful to Tom Hurvis for his vision and generosity in endowing the J. Thomas Hurvis Professorship in Social and Organizational Psychology,” President Mark Burstein said. “Tom’s passion for collaboration is the hallmark of his success both as a businessman and a philanthropist.  This new appointment will allow us to offer courses that will provide students access to research on group life, leadership, and social psychology, areas of increasing student interest, while also enriching and expanding interdisciplinary points of contact with our Innovation and Entrepreneurship program.”

The new professorship is an extension of efforts already under way to enhance offerings and programming to better prepare students for life after Lawrence. A year ago, Hurvis made a $2.5 million gift to create an endowed deanship, which was part of the public launch of Lawrence’s $220 million Be the Light! Campaign. Named for Hurvis’s founding partner in Old World Industries, the Riaz Waraich Dean for Career, Life, and Community Engagement position is now filled by Mike O’Connor, who is overseeing efforts in the Center for Career, Life, and Community Engagement (CLC) to bolster connections and skills to make Lawrentians both job market-ready when they graduate and prepared to lead fruitful and fulfilling lives going forward.

This new professorship in Psychology and Innovation and Entrepreneurship will build on that investment to enhance skills needed in the modern world across all disciplines.

“Through this new appointment, Lawrence will join the select handful of liberal arts colleges that provide the interdisciplinary skills fostered by a liberal arts education through programming that gives students the opportunity to develop creative, integrative approaches to real world issues,” Provost and Dean of the Faculty Catherine Kodat said. “The curricular possibilities inherent in the Hurvis Professorship — in exploring the dynamics of effective leadership and collaboration, in partnering with co-curricular programming and off-campus internships to put classroom concepts into action — are exciting to contemplate.”

For Hurvis, working collaboratively hits close to home, and he believes strongly that the skills tied to collaboration are critical for success in almost any field.

“Partnership has been at the core of all of my life’s success,” he said. “Collaboration requires skills and a personal inclination. I am thrilled we can now ensure every Lawrence student has the opportunity to develop these skills and better understand the importance of this work. Collaboration is easy to describe but very, very hard to do.”

The latest Hurvis grant builds on the Be the Light! Campaign, which has the student journey as one of its cornerstones, a focus on educating the whole student, from classroom learning in programs of distinction to personal development through wellness, career advising and the fostering of cross-cultural skills.

To date, the Be the Light! Campaign has raised $182.8 million — 83% of the goal — since the quiet phase launch in 2014. Endowed positions, in addition to the Hurvis-funded deanship and new professorship, have included the Dwight and Marjorie Peterson Professorship in Innovation, the Dennis and Charlot Nelson Singleton Professorship in Cognitive Neuroscience, the Wendy and KK Tse Professorship in East Asian Studies, and the Jean Lampert Woy and J. Richard Woy Professorship in History.

“The generosity of the Lawrence community is extraordinary,” said Charlot Singleton ’67, one of the tri-chairs of the Be the Light! Campaign. “Members of our community have invested in initiatives that will enhance the education the college offers for generations. We have made excellent progress toward our goals.”

The campaign progress thus far during 2019 has been strong, with $25.3 million in new campaign commitments outpacing the $22.5 million at this time last year.