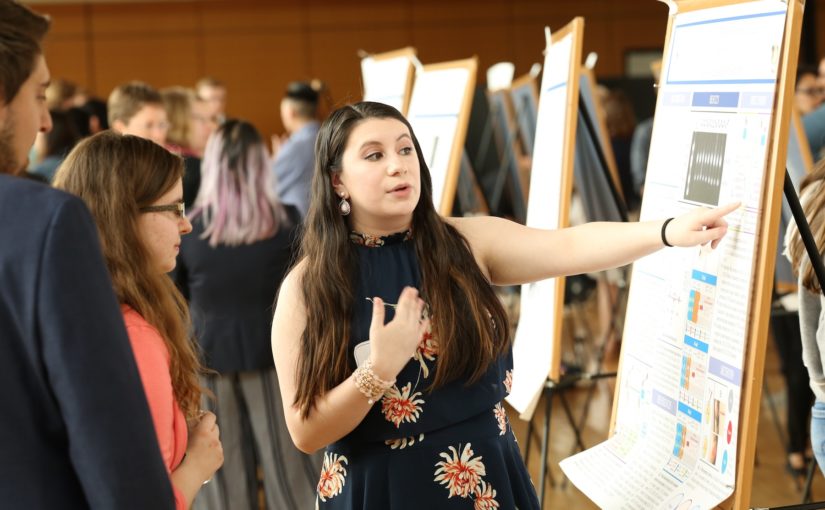 Lawrence University is ranked among the Best Value Schools in the country in a report released Monday by U.S. News & World Report.

Citing a combination of academic quality and the availability of need-based financial aid, the annual Best Value Schools rankings placed Lawrence at No. 37 among national liberal arts colleges.

Lawrence also placed in a tie at No. 58 for Best Liberal Arts Colleges and No. 60 for Best Undergraduate Teaching.

“Our focus at Lawrence has always been on providing an educational experience that doesn’t just push students, but lifts them,” said Ken Anselment, vice president for enrollment and communication. “And that means investing in the quality of our academic and co-curricular offerings as well as student financial aid.

“Being rated a Best Value is a welcome by-product of our focus on these priorities at Lawrence.”

To be considered for U.S. News’ Best Value Schools listing, a school first had to be ranked among the Best Colleges. Those qualifying schools were then examined on the basis of net cost of attendance for a student who received the average level of need-based financial aid.

“Only schools ranked in or near the top half of their categories are included because U.S. News considers the most significant values to be among colleges that are above average academically,” the U.S. News report stated.

Lawrence’s Full Speed to Full Need (FSFN) fund, part of the overarching $220 million Be the Light! Campaign, is a key effort in the university’s commitment to make sure the doors are open to students of all socioeconomic backgrounds. The FSFN fund, which has surpassed $82 million to date, has already delivered direct financial aid assistance to 250 students, and another 100 incoming students are expected to benefit in the 2019-20 academic year.

The U.S. News rankings come on the heels of similar plaudits from The Princeton Review, which last month ranked Lawrence as the No. 4 Impact School in the country, included LU on its list of the best 385 colleges and hailed it as one of the 200 Best Value Schools.

Lawrence University was named the best value for delivering a high-quality education at an affordable price among Wisconsin private colleges and universities by Kiplinger’s Personal Finance in the magazine’s 2010-11 rankings released Oct. 28.

The schools on Kiplinger’s list were selected from a pool of more than 600 private institutions and were ranked by both academic quality and affordability. Quality accounted for two-thirds of the rankings’ weight.

“Obviously we are pleased to be included among the best educational values in the country, particularly since two-thirds of this ranking is based upon academic quality,” said Steve Syverson, vice president for enrollment and dean of admissions and financial aid. “Lawrence is proud of its long-standing commitment to providing access to the strongest students, regardless of their family’s income.”

Swarthmore College was top-ranked among liberal arts colleges on Kiplinger’s list while Princeton University was number one on the private university list, nudging out the California Institute of Technology, which had been top-ranked each of the past four years.