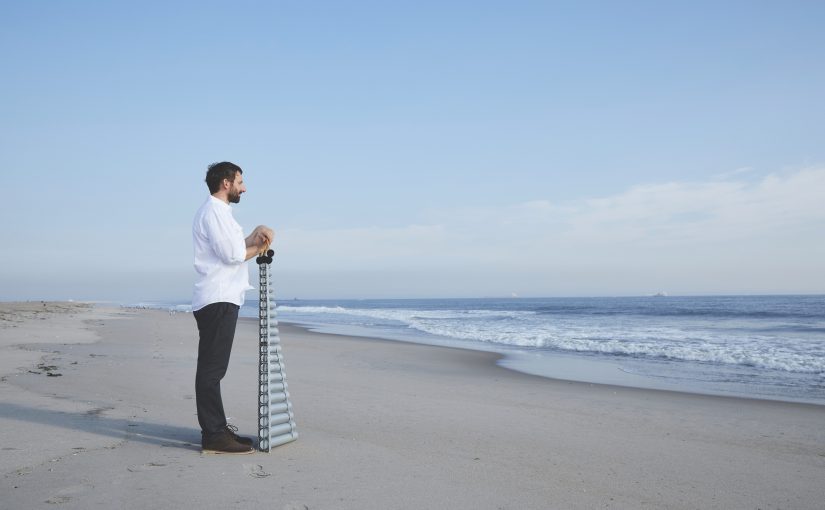 Monday, April 18, at 8 p.m. in Lawrence Memorial Chapel. Concert is free and open to the public.

Audience members are reqired to be masked at all times during performances in the Lawrence Memorial Chapel and Harper Hall. Guests are strongly encouraged to have received the COVID-19 vaccine before attending an event on campus.

Chris Dingman is a vibraphonist and composer known for his distinctive approach to the instrument: sonically rich and conceptually expansive, bringing listeners on a journey to a beautiful, transcendent place. He has been profiled by NPR, the New York Times, DRUM magazine and many other publications, and has received fellowships and grants from the Chamber Music America, the Doris Duke Foundation, New Music USA, and the Herbie Hancock Institute (formerly the Thelonious Monk Institute).

Dingman has done significant work with legendary artists Herbie Hancock and Wayne Shorter as well as next generation visionaries such as Jen Shyu, Ambrose Akinmusire, Steve Lehman, and many others, performing around the world including India, Vietnam, and extensively in Europe and North America. Hailed by the New York Times as a “dazzling” soloist and a composer with a “fondness for airtight logic and burnished lyricism,” the fluidity of his musical approach has earned him praise as “an extremely gifted composer, bandleader, and recording artist.” (Jon Weber, NPR).