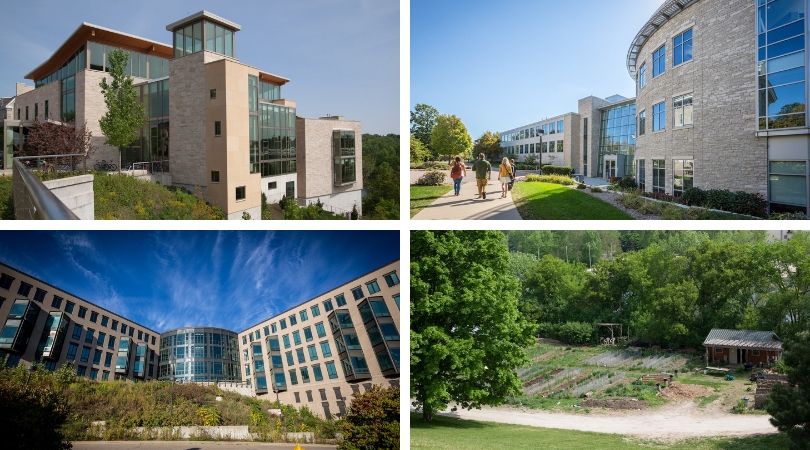 If you are a 1994 graduate returning for your 25th reunion this weekend, much has changed on the Lawrence campus. To keep you from mistakenly wandering into Chapman Hall, formerly Downer Commons, looking for lunch, we’re highlighting four notable changes here since news broke that Nelson Mandela was elected president, Friends debuted, and O.J. took that ride in the white Bronco (yes, that was all 25 years ago).

Noticing other differences as you make your way around campus? Let us know how things have changed in our social media comments!