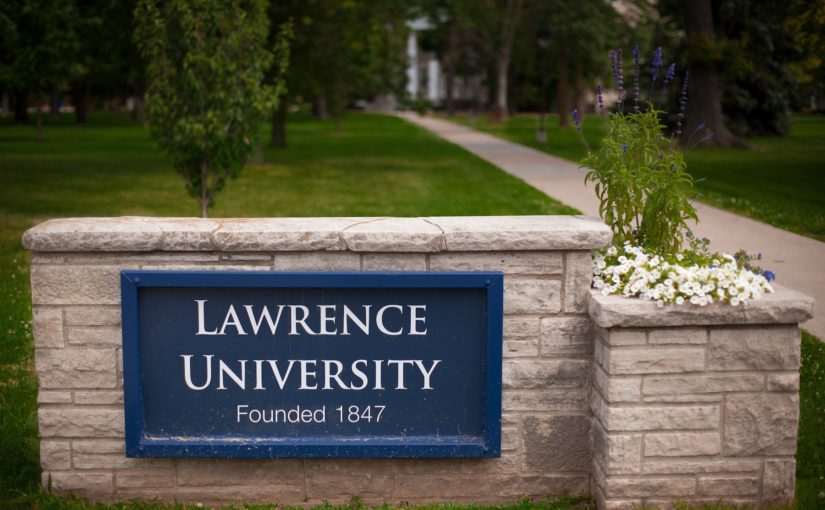 Lawrence University has again signed on to an amicus brief that expresses support for the Deferred Action for Childhood Arrivals (DACA) program, this time in a case headed to the United States Supreme Court.

Lawrence has joined with 164 other colleges and universities from across the country in signing the amicus brief supporting the roughly 700,000 young immigrants who came to the United States as children and qualify for DACA status.

This “friend of the court” brief was coordinated by the Presidents’ Alliance on Higher Education and Immigration.

Lawrence is working in unison with the Presidents’ Alliance in its declaration of support for the young immigrants who have built their lives here and contribute to our campuses, communities and our country’s economy every day. Lawrence is proud to support DACA recipients and echoes the Alliance’s statement that it is vital that universities protect this vulnerable population, President Mark Burstein said.

Two years ago, Lawrence joined dozens of other colleges and universities nationwide to sign two amicus briefs supporting legal challenges to the proposed end of DACA, then part of civil actions at the U.S. District Court level.

Several cases have now been consolidated and will be heard by the U.S. Supreme Court on Nov. 12.

Amicus briefs are legal documents filed by non-litigants with deep interest in a case, advising the court of additional information, perspectives or arguments to consider.

In signing the updated amicus brief, and joining the Presidents’ Alliance, Lawrence is reaffirming its statement of DACA support, Burstein said.

“Ensuring Lawrence remains open to students from all backgrounds who display academic excellence is a core value of this university,” he said in 2017. “DACA has provided a valuable avenue for talented students to pursue a college education and meaningful work.”

The new amicus brief makes the argument that once these young immigrants have an opportunity to access higher education, they tend to flourish, and that’s exactly what DACA was intended to do.

“Amici have seen firsthand the positive effects of Deferred Action for Childhood Arrivals (DACA) on their campuses,” the brief reads. “DACA has facilitated the pursuit of higher education by undocumented youth in unprecedented numbers, ensuring that once enrolled, these students are positioned to succeed. As a result of DACA, thousands of talented and hard-working young people have made significant and wide-ranging contributions to amici’s campuses.”

The opportunities that then come with a degree not only benefit the student, but also the economics of the community as these young people go on to pursue professional careers and give back in multiple ways.

“DACA is enlightened and humane; it represents the very best of America,” the brief states. “It provides legal certainty for a generation of hard-working, high-achieving, and determined young people who love this country and were raised here.

“Once at college or university, DACA recipients are among the most engaged students both academically and otherwise. They work hard in the classroom and become deeply engaged in co-curricular activities, supporting communities on and off campus.

“Moreover, our DACA students are deeply committed to giving back to their communities and, more broadly, the country they love. We should not be pushing them out of the country or returning them to a life in the shadows. As institutions of higher education, we see every day the achievement and potential of these young people, and we think it imperative for both us and them that they be allowed to remain here and live out their dreams.”