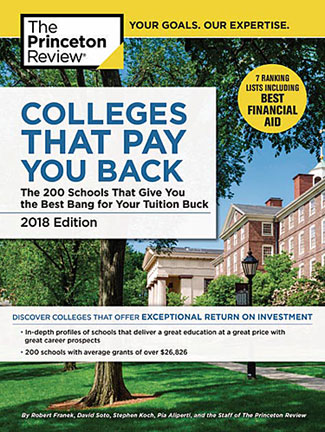 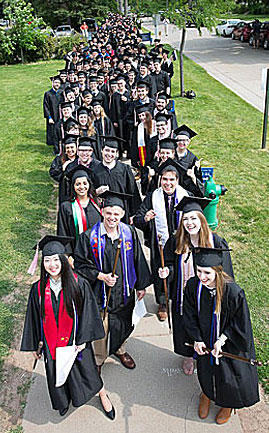 Forbes Says Lawrence University is One of “America’s Top Colleges”

Lawrence University is once again prominently featured in Forbes’ annual ranking of “America’s Top Colleges.” The 2012 Forbes report, prepared by the Center for College Affordability and Productivity, lists Lawrence as 63rd among 650 of the nation’s leading undergraduate colleges, 57th among private colleges, and 8th among Midwestern colleges.  For the fourth straight year, Forbes ranked Lawrence University first among 13 Wisconsin colleges included on the list.

Earlier this week, The Princeton Review also named Lawrence University as one of the nation’s best, including Lawrence in its 2012 edition of “The 376 Best Colleges.”

Want to know more?  Read this story from the Appleton Post-Crescent.