APPLETON, Wis. — The Lawrence University football team wraps up its season on Saturday when the oldest rivalry in Wisconsin is renewed at Ripon College. Lawrence and Ripon have been playing football since 1893, and Saturday’s game marks the 116th meeting between the teams. 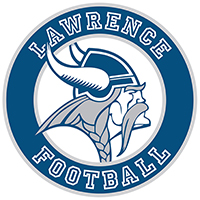 Series: In a series that dates back to 1893, Ripon holds a 62-46-7 advantage. Ripon hasn’t lost in the series since the Vikings defeated the Red Hawks 25-22 in the Banta Bowl in 1999. Ripon has won 16 straight in the series, which is the longest win streak by either team.

Fast Fact: The teams play for possession of the Doehling-Heselton Memorial Trophy, which dates back to the 1988 season. The Red Hawks have a 23-5 edge in the series since the inception of the trophy. The trophy is named for long-time Ripon coach Carl Doehling and his Lawrence rival, Bernie Heselton. Heselton got the best of Doehling as Lawrence compiled a 10-6-1 record against the Redmen (as Ripon was then known) from 1938-55. 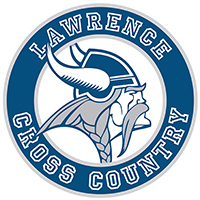 Fast Fact: Lawrence competes in one of the toughest regionals in the nation, but the Vikings have a pair of runners looking for a spot in the NCAA Division III Championships. The top seven runners that don’t qualify for the national championships as part of one of the qualifying teams also receive a trip to nationals. Sophomore Josh Janusiak, the Midwest Conference champion, and rookie Joe Kortenhof will lead the charge for the Vikings.