Murtaza Edries, who graduated with a major in economics in 2010, recently gave a talk on locally generated political and economic change in Afganistan at a TEDx Kabul conference.  Since graduation, Edries has worked for several organizations in Afganistan that have been involved in reform projects.  In his talk, he addresses the importance of developing reforms that derive from local needs and local initiative.  He is a candidate for a Fulbright scholarship.  He is very excited about the potential reforms in Afganistan including those that might arise from the presidential election now in progress. 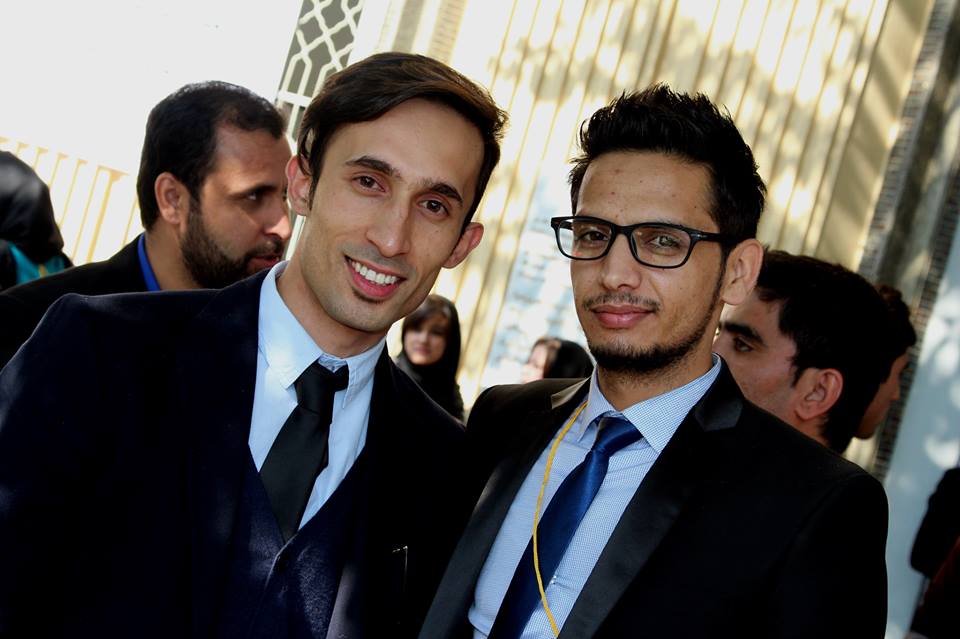