The name has changed — slightly— but the mission remains the same.

Lawrence University’s annual salute to all things jazz celebrates its 35th year with a new name— Fred Sturm Jazz Celebration Weekend —  in honor of its founder and mentor who passed away in 2014. 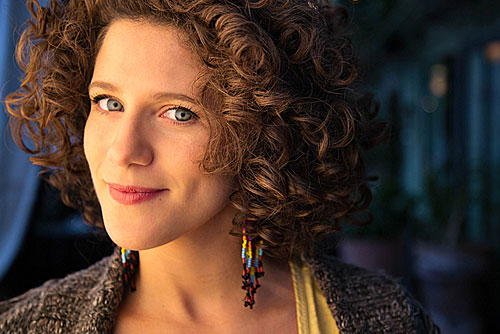 In addition to the two evening concerts, Lawrence will host more than 350 students from 23 high schools on Saturday, Nov. 7 who will participate a series of educational clinics and performances. The schedule includes free performances by the Lawrence jazz faculty and the Lawrence Jazz Band.

French-born Aimée has established herself as one of the most promising jazz singers of her generation. Raised in the village of Samois sur Seine, Aimée’s culturally rich background — her mother is Dominican, her father French — has provided her with a distinctive vocal combination: the driving force of Dominican rhythm and the incredible swing of the French Gypsies.

“She is the ‘hot ticket’ in the world of jazz today and brings her youth and obvious hunger for the music to her performances,” said Planet. “She also shows a respect for singers that have come before her, such as Ella Fitzgerald.

“Cyrille brings her joy to stage as she unveils each moment of each song.  She emotes a certain fearlessness, a requisite characteristic for improvisation,” Planet added. “Along with the ability to improvise in the scat format, she utilizes technology by incorporating looping devices in her concerts, stacking her vocals as she builds live tracks.”

“She is the ‘hot ticket’ in the world of jazz today and brings her youth and obvious hunger for the music to her performances.”
— Janet Planet

Inspired by the musical legacy of renowned guitarist Django Reinhardt, Aimée is a past winner of both the Montreux Jazz Festival’s Vocal Competition and the Sarah Vaughan International Vocal Competition. Her 2014 major label debut, “It’s a Good Day,” showcases Aimée’s incredible range of musical styles, eras, continents and moods.

Reid, a Grammy Award-nominated bass player whose career spans five decades, and his quartet, will be joined on stage by the Lawrence Jazz Ensemble during the direction of Patty Darling.  Nearly the entire program will feature works composed or arranged by Reid. 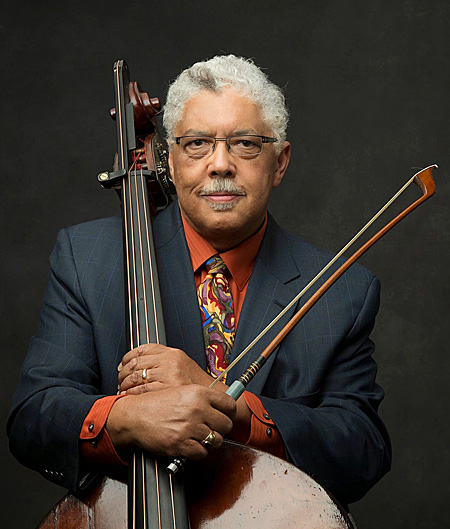 As a leader or co-leader, Reid has recorded more than 20 albums, including 2014’s “Quiet Pride – The Elizabeth Catlett Project,” which was inspired by the legendary sculptor and civil rights activist.

“We are so fortunate to have Rufus Reid and his Quartet joining us for the Saturday evening concert,” said Darling. “Not only is Rufus one of today’s premiere bassists, he is also one of the world’s leaders in jazz education and jazz history, as well as an inspiring clinician and accomplished composer.  His passion for performance and jazz education make him the perfect choice as one of this year’s guest artists for our 35th festival.”

Reid is the author of “The Evolving Bassist,” the definitive bible for every jazz bassist and the industry standard since 1974. He has lent his signature sound to the music of a litany of jazz icons, including Thad Jones, Stan Getz, Benny Golson and Nancy Wilson, among others.

Sturm created jazz celebration weekend in 1981 as a way to bring renowned professional jazz artists to the Lawrence campus and the roster of guests reads like a Who’s Who of jazz greats: Dizzy Gillespie, Wynton Marsalis, Dianne Reeves, Slide Hampton, Bobby McFerrin, Diana Krall, Wayne Shorter, Chick Corea and others.

Beyond the concerts, Sturm established a completely non-competitive jazz educational festival featuring renowned clinicians for students as a way to provide an inspirational jump-start for school jazz groups and promote improvisation as a primary focus in school jazz ensembles.