What really works? “The Why Axis” author shares insights on solutions to social, business, economic issues 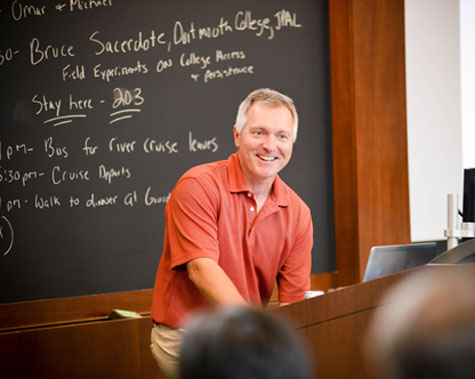 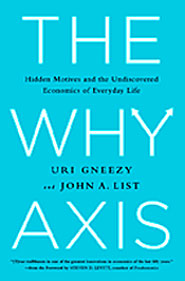