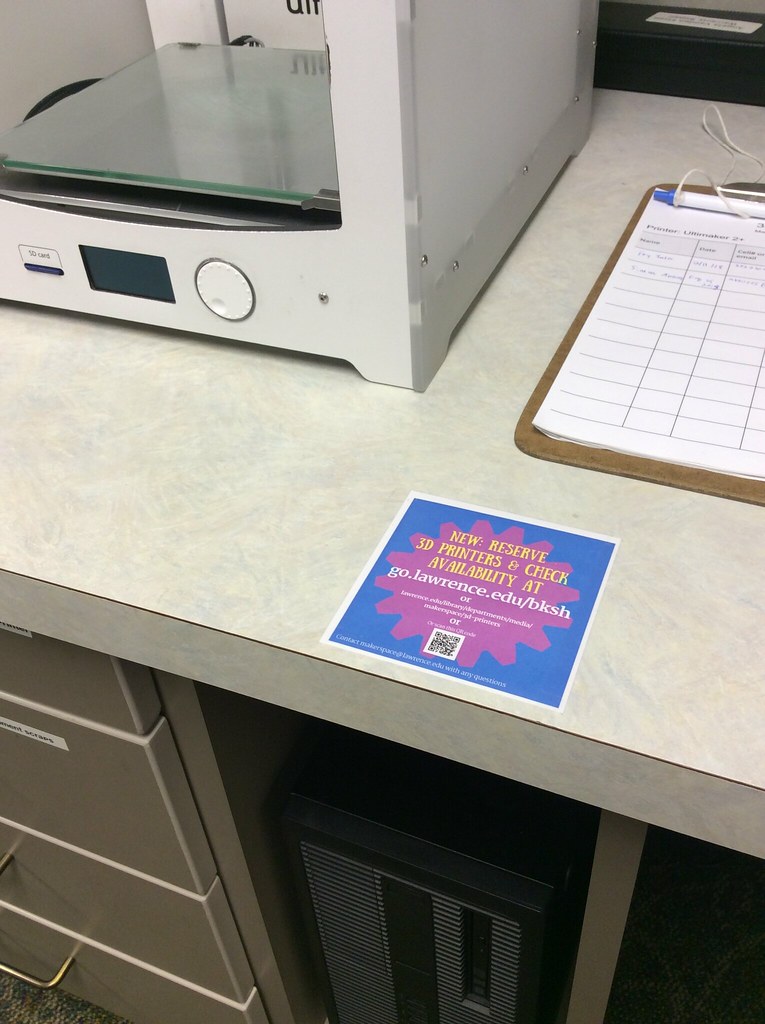 Signs with QR code and shortened URL to 3D printer reservation forms and calendars were placed near each printer.

We have a few exciting updates for the makerspace for winter term. 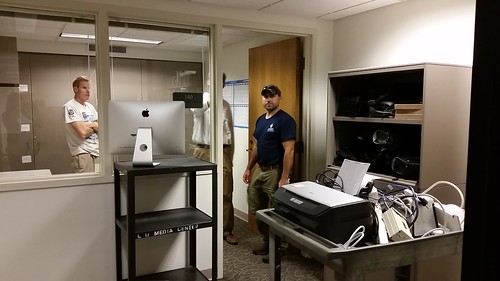 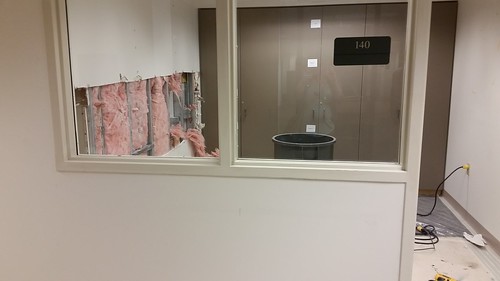 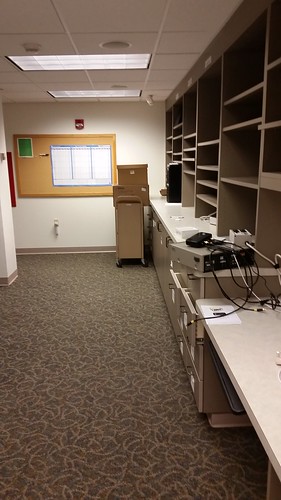 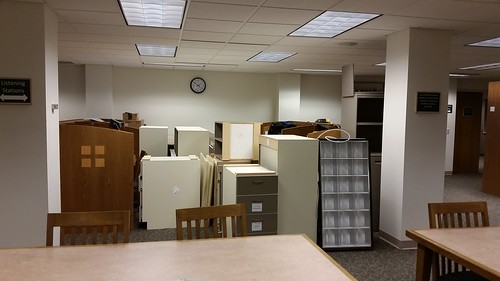 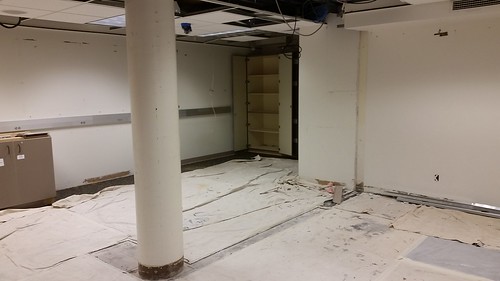 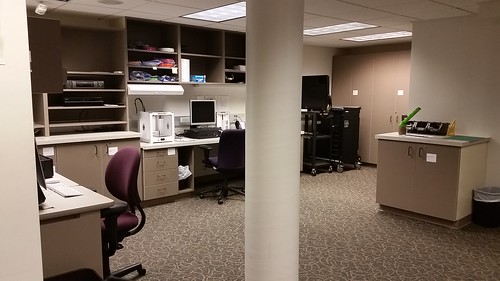