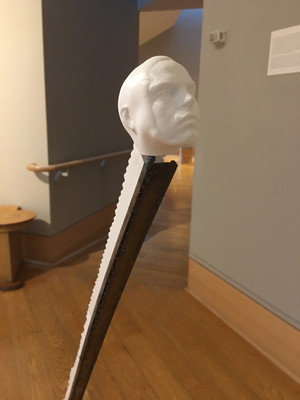 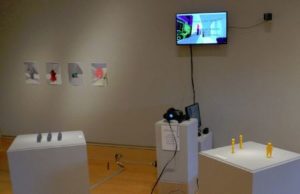 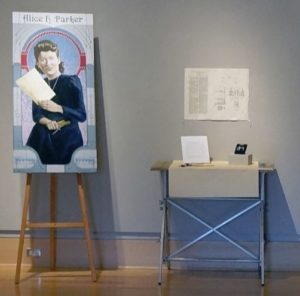 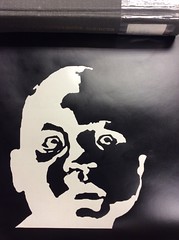 The makerspace has been getting a lot of use with coursework this term. In addition to the classes below, a handful of students have been working on really interesting independent studies (more details to come). Below are some photos from some of the classes that have used the makerspace equipment this term. 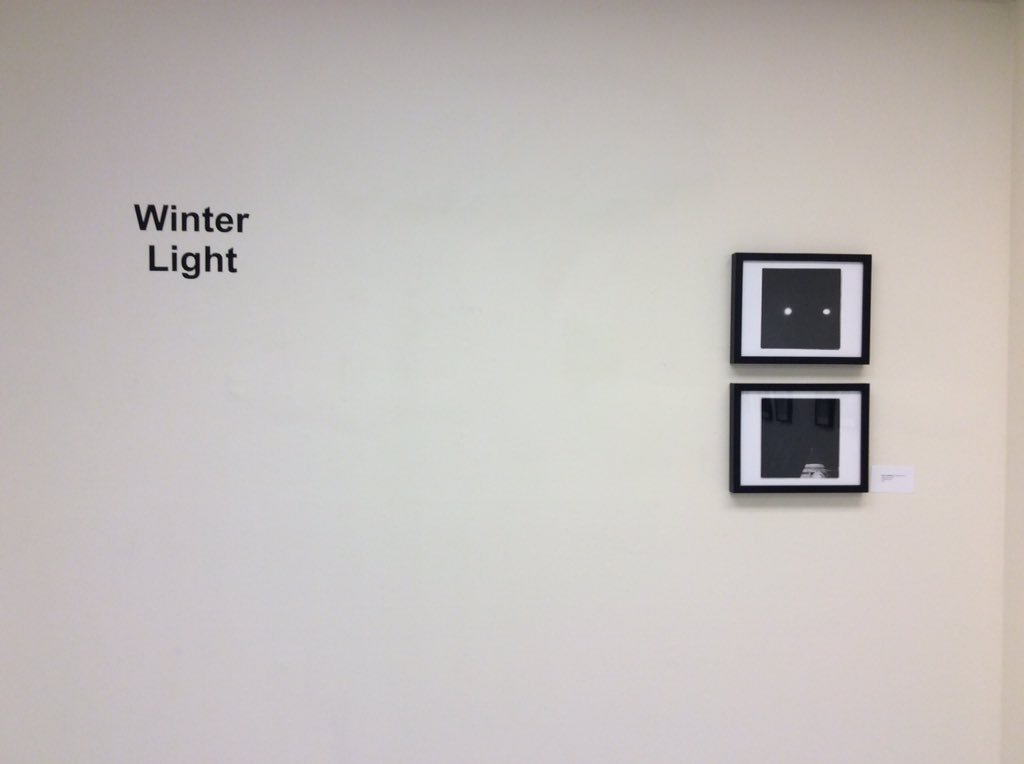