Known for the quality of their own compositions interspersed with traditional tunes from Ireland and abroad, Goitse was launched at Limerick University’s Irish World Academy of Music and Dance. Crowned Live Ireland’s “Traditional Group of the Year” in 2015, the band has since added Chicago Irish American News’ “Group of the Year” and Germany’s prestigious “Freiurger International Leiter award in 2016 to its resume. 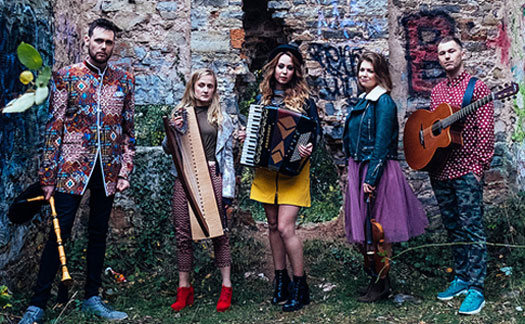 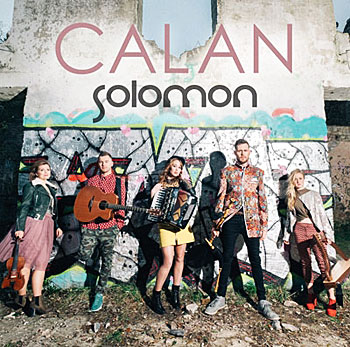 Baltimore-based father-son duo Ken and Brad Kolodner bring their virtuosity on the clawhammer banjo, fiddle and hammered dulcimer to Lawrence University Monday, Feb. 27 as part of the university’s World Music Series. The Kolodners will be joined by fiddler extraordinaire Rachel Eddy.

Tickets for the performance at 8 p.m. in Harper Hall of the Music-Drama Center, at $10 for adults, $5 for seniors and students, are available through the Lawrence Box Office, 920-832-6749/

A 1976 Lawrence graduate, Ken Kolodner never played an instrument before taking up the fiddle at the age of 23. After Lawrence, he earned a Ph.D. at Johns Hopkins University and began a career in public health as an epidemiologist. He evolved from full-time scientist to full-time musician, establishing himself as one of the country’s most influential old-time fiddlers and hammered dulcimer players. He began touring in 2009 with his son, Brad, a radio personality in Washington, D.C., where he hosts a progressive bluegrass, old-time and Americana show. Brad Kolodner is a rising star in the clawhammer banjo world.

Together they play new arrangements of original and traditional old-time music on instruments that include the gourd banjo, banjola, triple fiddles, hammered mbira, hammered dulcimer and others.

A West Virginia native, Eddy performs and teaches banjo, guitar, mandolin and bass. She recently spent five years in Sweden, where she taught Appalachian music and dance. She has released four albums, including 2014’s “Nothin’ But Corn.” 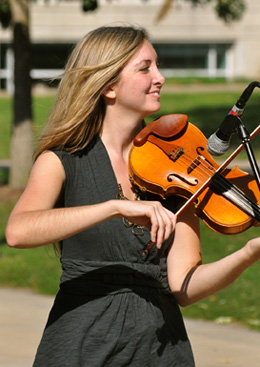 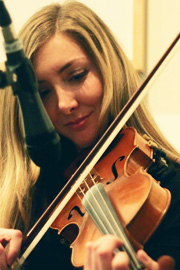