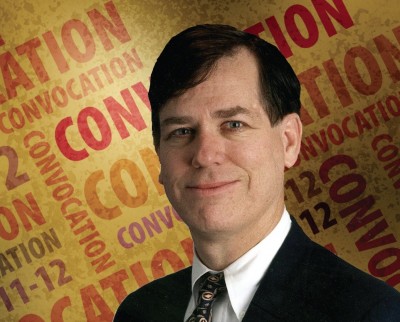 A 1977 Lawrence University graduate, Kraemer is also the former chief executive officer of the multibillion-dollar global health care company Baxter International. He generously donated 500 copies of his book for distribution to Lawrence students.