Kaleidoscope: “A buffet of the largest and richest variety” 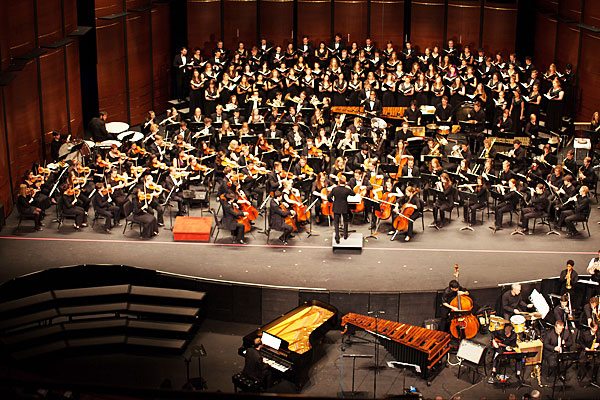 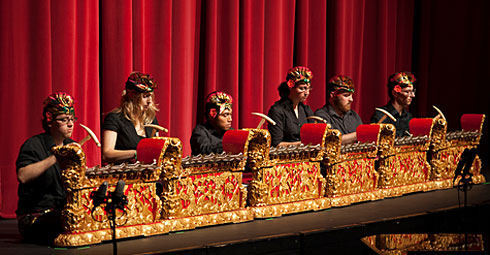 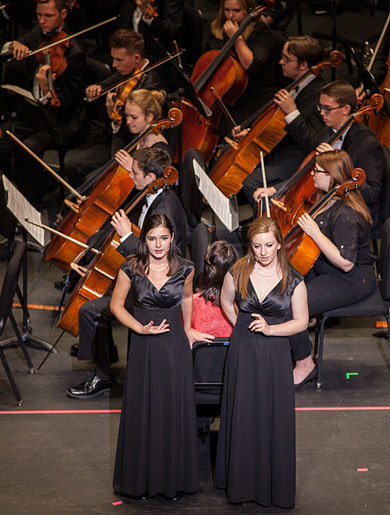