Watching college students enthusiastically play Mortal Kombat II on Sega Genesis controllers while friends look on — minus blood mode but with plenty of talk of cheat codes and jump punches — might put you squarely in a dormitory circa 1994.

This is the Kruse Room on the fourth of floor of Lawrence University’s Mudd Library, and it’s early December 2019. The eight students taking turns on the sofa are duking it out in a video game that is considered a classic, but one that 25 years after its release for home play is a bit primitive when compared to the slick graphics and realistic play of today’s most popular games. It’s part of a history lesson these Lawrence students are happily absorbing in History of Video Games: 1977-1996, a D-Term course being taught for the third time by reference and learning technologies librarian and assistant professor Angela Vanden Elzen.

“I did not grow up playing pretty much any video games,” said Miriam Syvertsen ’22, a mathematics major from Madison who is among the students who signed up for the two-week D-Term class. “But, and this is going to sound really nerdy, I like analyzing cultural products and the cultures they come from. Video games are cultural products and I really just like watching and studying the progressions.”

Fall Term at Lawrence ended in late November. Most students headed home for a five-week break before Winter Term begins. But a couple dozen students signed up for D-Term — or December Term — classes, some for this one on video game history, some for a class exploring entrepreneurship in London, and others for a class on improved learning and memory.

The Vanden Elzen class isn’t just an excuse to play old-school video games. This is about exploring the history and influence of the gaming world over the past four decades. Other pop culture mediums such as movies and television have long been in the mix for scholarly exploration; video games not so much. But that has started to change.

Vanden Elzen taught the D-Term class in 2016, 2017, and now 2019. Come Winter Term in the 2020-21 academic year, she and Film Studies support coordinator Jose Lozano will co-teach a new course, Introduction to Game Studies, that will be added to the Film Studies curriculum.

“That course has been a long time in the making,” Vanden Elzen said.

She said she first started pondering such a class in the late 2000s. A visiting teaching fellow had offered a couple of courses focused on virtual worlds. Those classes, Vanden Elzen said, drew interest from the Gaming Club on campus and sparked an idea that eventually led to the D-Term video game course and now the expanded gaming course coming a year from now.

“It really resonates with some students, being able to study one of their passions,” she said.

For Amy A. Ongiri, the Jill Beck Director of Film Studies and associate professor, the introduction of the new class simply takes the curriculum where the students already are. Students have been pursuing new media projects for independent studies and capstones for several years now, an indication that there was an appetite for this type of course.

“Visual culture is one of the strongest and most pervasive influences on our contemporary culture, and film and video is just one component of that influence,” Ongiri said. “We want to explore as many aspects of visual culture as possible within our program. The new game studies class will help us expand the focus we already have in new media studies in classes offered by John Shimon and Anne Haydock. It will allow students to engage not only in the act of creating games but also to understand their aesthetic and cultural importance through the study of the history and theory of games.”

The D-Term class is broken into two parts each day. For the first hour, the class studies a particular slice of video game history, analyzing media from the time and digging into how gaming has influenced societal trends and cultural debates. The second hour is spent in the Kruse Room, where the students play selected games from yesteryear on the consoles that existed at the time the games came out. An analysis of the game follows.

In advance of Monday’s Mortal Kombat II gaming session, the class discussed violence in video games, the earliest games that introduced fighting, and the development, for better or worse, of the video game rating system.

“Growing up, I always played a lot of these old-school video games, and it’s just interesting to study them from a more historical perspective,” said Dylan McMurray ’22, a neuroscience major from Chicago.

“There was an article we read about the parallels in video game subjects and what was happening in world politics at the time — the Cold War, nuclear weapons crisis, and terrorist attacks like 9/11, and the trend toward first-person shooter games,” Syvertsen said. “It’s just really interesting, and getting a little bit of literacy about video games because I did not grow up with them is really helpful.”

Vanden Elzen launches her D-Term course in and around 1977, when video games began to emerge in the mainstream. She takes the class in fairly rapid order through the rise and fall of Atari — Space Invaders, anyone? — early video game marketing, the crash of 1983, high-stakes battles between Sega and Nintendo, the use of music and sound in games, early sports franchises, ties to movie themes, the introduction and evolution of violence in video games, gender and other representation, the development of marketable characters, and more.

“Video games have been such a major part of our culture in the United States and worldwide for a really long time,” said Vanden Elzen, a dedicated gamer herself. “Just by studying the games it gives us insight into that time when the game was released. Games can provide so much insight. They are so immersive and they can be such interesting forms of art and creativity.

“It’s important to study video game history to really understand where we’ve come from with video game technology, content, representation, narrative, and how that ties in with our culture and society. It tells us a little about ourselves.” 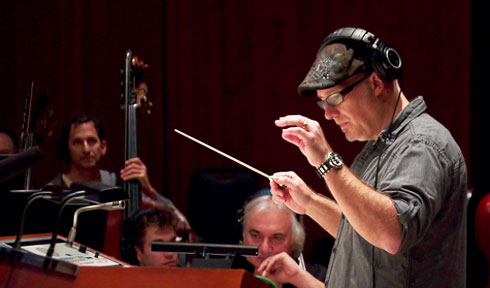 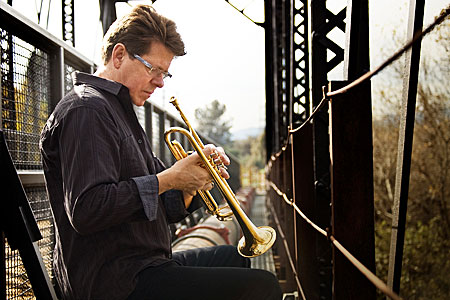