dean of the faculty 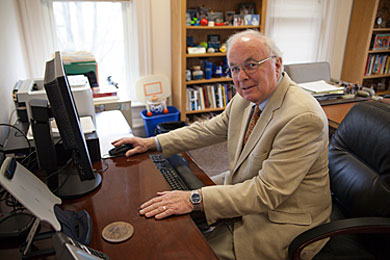