In 2003, Michael Lewis published Moneyball, the story of how a team with a relative small payroll (the Oakland Athletics) was able to be competitive by understanding how a general manager (Billy Beane) should spend money to generate the most wins.  Many major league baseball teams now apply some of the strategies that Beane adopted and 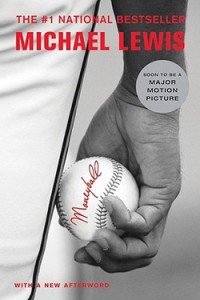 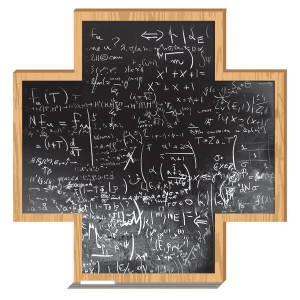 In today’s “Upshot”, Jeremy Smith applies the same logic to how resources might be spent on improving health.   For a number of years, health economists have argued that death rates and life expectancy provide too limited a way to understand how much value the medical sector generates from its vast expenditures (approaching $3 trillion per year in the United States.)   Smith argues that not all years of life are equivalent and that most efforts by medical practitioners are unrelated to life and death situations.  He proposes DALYs – disability adjusted life years, an indicator that sums lost quality of life and lost life expectancy due to such disabilities, as a better indicator than life expectancy.

Lancet, the British equivalent to the New England Journal of Medicine, recently published an article analyzing 291 diseases and injuries across 21 regions of the world to assess the global burden of disease. Comparisons between rankings based on deaths versus DALYs  for the US in 2010 is quite interesting.

Using deaths, the top five causes are as follows:

1. Heart disease  2. Stroke 3. Cancer of the trachea, bronchus or lung, 4. Alzheimer’s or other dementias and   5. Chronic obstructive pulmonary disease (COPD)

Low back pain and major depressive disorder are not causes of death, but they generate huge amounts of pain and suffering and billions of dollars of lost productivity in addition to whatever medical services might be employed.

If a “Moneyball” approach to health spending was directed towards the DALY list, the gains in health and productivity would be substantial.  Unlikely baseball, however, there are no league standings based on health outcomes; therefore, the US continues to spend a great deal on clinical care without significant gains in health and reductions in the effects of disability.