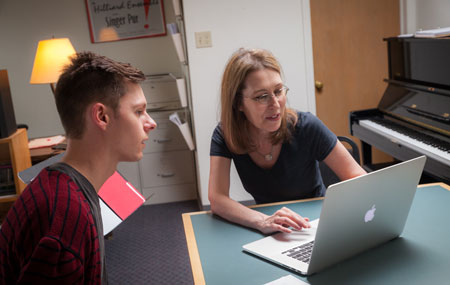 Lawrence also was named to U.S. News’ Great Schools/Great Prices list, one of only 40 national liberal arts colleges cited as a great value based on an institution’s academic quality and the 2014-2015 net cost of attendance for a student who received the average level of need-based financial aid.

A hallmark of Lawrence — excellent teaching — was recognized on U.S. News’ list of institutions with the best undergraduate teaching. Lawrence tied for 12th on a list of 34 national liberal arts colleges based on a peer assessment survey in which college presidents, provosts and admission deans were asked to identify schools where the faculty has an unusually strong commitment to undergraduate teaching. 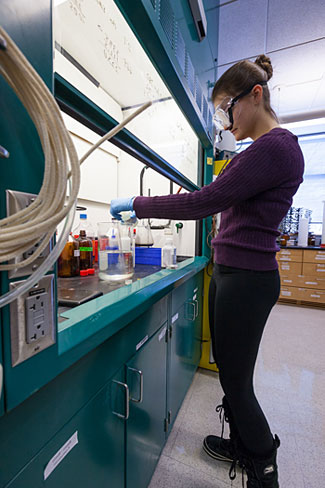 “Rankings get a lot of attention,” said Ken Anselment, dean of admissions and financial aid, “but for us, the attention is really on strengthening an environment where every Lawrentian can thrive and succeed. Positive rankings like the ones by U.S. News are nice by-products of the excellent work our faculty, staff and students are doing every day.”

U.S. News’ annual rankings of nearly 1,400 of the nation’s public and private four-year schools are based on data from up to 16 separate factors, each of which is assigned a “weight” that reflects the magazine editor’s judgment as to how much that measure matters. Each school’s composite weighted score is then compared to peer institutions to determine final rankings.