Photography exhibition examines Cuban revolution from the inside

Photographs taken by Lawrence University Professor of Spanish Gustavo Fares during a recent trip to Cuba will be exhibited in the Warch Campus Center from May 2-18. 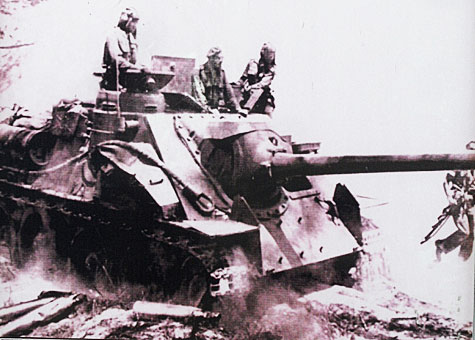 The exhibition, “Cuba: The Revolution from the Inside,” features 10 large-scale digital prints of photographs Fares took of display cases inside the Museo de la Revolución — the Museum of the Revolution —  in Havana, which served as Cuba’s presidential palace until 1959.

In light of President Obama’s recent historic visit to the island — the first by a U.S. president in 80 years — it is clear Cuba is on the verge of change.  The exhibition, divided into 10 themes, among them agrarian reform, Guantánamo and missile crisis, examines the ways the Cuban government presents the history of the 1959 revolution and the subsequent consequences for the Cuban people. It questions the tension between history and memory, our perspective from the present on the events of the past.

“In the United States we tend to be more familiar with the Cuban revolution as seen from the outside,” said Fares. “This exhibition wants to present a Cuban perspective of the revolution from the inside.

“I did not want to take away the visual features that characterizes a visit, a ‘being there,’ with the light, the people, the heat, the warm breeze coming through the museum’s open windows,” Fares added. “I believe one of the core values of photography is precisely to remind us that a body was there, present, to take the photograph. I tried to preserve the visual clues that remind us of that fact.”

Fares was part of a 34-member Lawrence-sponsored trip that spent eight days in Cuba in mid-March of this year.