3D printing is not only becoming more important in the world of education, but it has numerous applications in other areas as well. 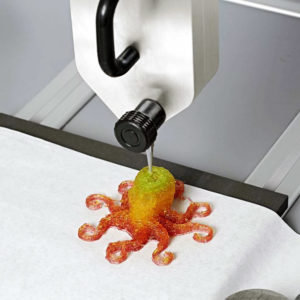 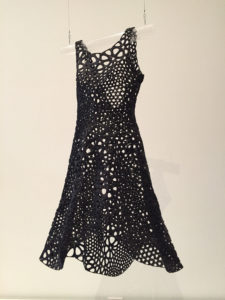 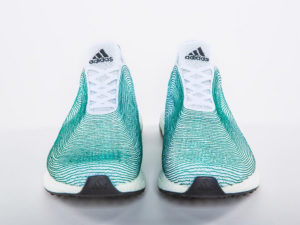 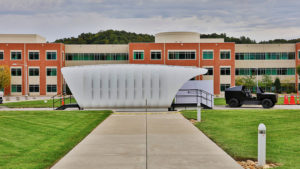