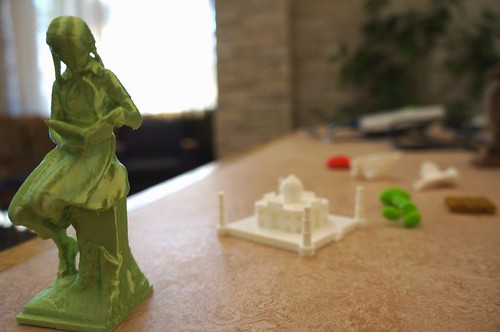 At a presentation to our faculty over the summer, we had the opportunity to share some of the awesome ways our makerspace and its tools and equipment can be integrated into a wide range of academic disciplines. Some of what we talked about is on our assignments by subject page.  We were a little worried that all of the new project ideas could be overwhelming, however, especially when many faculty are interested in working with existing courses. In an effort to make things a little easier to digest, we came up with the following:

How to Integrate the Makerspace into your Courses:

It’s even available as an image, if you’d prefer! We know assignment design is a complex process, but we hope these tips can at least make it a little easier for faculty of all academic disciplines to provide high-tech, hands-on coursework for their students. 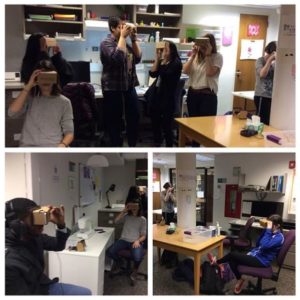