Academy of Music Girl Choir focuses on concept of listening 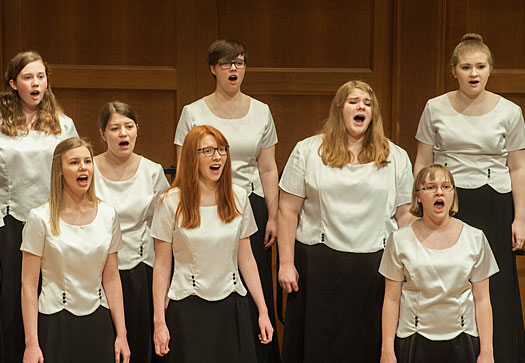