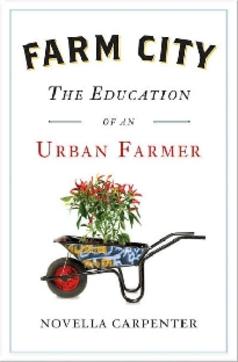 Issues of civil war and domestic conflict will be explored in Lawrence University’s four-part International Relations Film Festival which begins Monday, Feb. 1. Sponsored by the Lawrence government department, each film will be shown at 7 p.m. in the Warch Campus Center cinema. All showings are free and open to the public.

“We wanted to explore a single topic through multiple lenses — cultural, geographic and time,” said Jason Brozek, assistant professor of government and Stephen Edward Scarff Professor of International Affairs, who organized the film series. “These films address universal themes of violence, nationalism and politics. We hope to make this an annual series with a different topic each year.”

The films and dates are as follows:

A documentary-style depiction of the Algerians’ struggle to liberate themselves from French colonial power. The film combines actual newsreel footage of the political torture and violence with staged sequences recreating the action.

On January 30, 1972 in Derry, Ireland, a peaceful civil rights protest march that was staged to protest British laws was stopped by a heavily armed British militia. Seen through the eyes of one of the central organizers of the march, the film uncovers a shocking instance of excessive force, ending the hope for nonviolent resolution.

As a military observer, U.S. Marine Captain Brian Steidle witnessed the horrors of the conflict between the Arab government and the black African citizens of Darfur, Sudan. Frustrated by the lack of response from the international community, Steidle returned to the U.S. to confront the urgent situation.

Palestinian childhood friends Said and Khaled are chosen to carry out a suicide bombing in Israel. After being separated while crossing the border, they must return and find each other to reconcile their conflicting views of the mission.